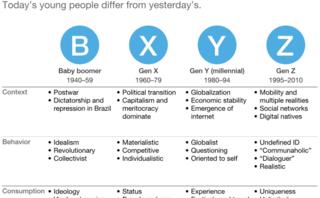 Long before the term “influencer” was coined, young people played that social role by creating and interpreting trends. Now a new generation of influencers has come on the scene.

Generation Z (aka Gen Z, iGen, or centennials), refers to the generation that was born between 1997-2012, following millennials. This generation has been raised on the internet and social media, with some of the oldest finishing college by 2020 and entering the workforce.

Members of Gen Z—loosely, people born from 1995 to 2010— are true digital natives: from their earliest youth, they have been exposed to the internet, social networks, and mobile systems. That context has produced a hypercognitive generation very comfortable with collecting and cross-referencing many sources of information and integrating virtual and offline experiences.

Generational cutoff points aren’t an exact science. They should be viewed primarily as tools, allowing for detailed analyses. But their boundaries are not arbitrary. Generations are often considered by their span, but again there is no agreed-upon formula for how long that span should be. At 16 years (1981 to 1996), our working definition of Millennials is equivalent in age span to their preceding generation, Generation X (born between 1965 and 1980). By this definition, both are shorter than the span of the Baby Boomers (19 years) – the only generation officially designated by the U.S. Census Bureau, based on the famous surge in post-WWII births in 1946 and a significant decline in birthrates after 1964.

Unlike the Boomers, there are no comparably definitive thresholds by which later generational boundaries are defined. But for analytical purposes, we believe 1996 is a meaningful cutoff between Millennials and Gen Z for several reasons, including key political, economic and social factors that define the Millennial generation’s formative years. 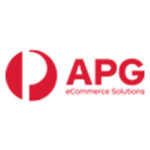 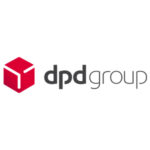 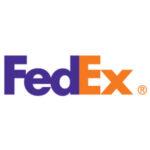 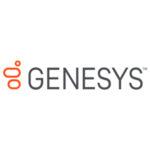 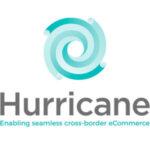 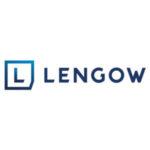 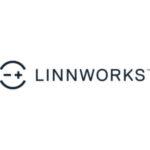 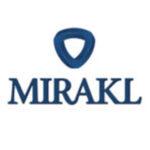 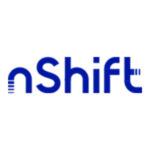 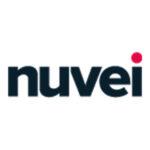 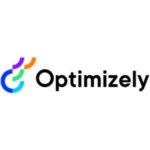 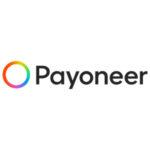 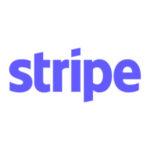 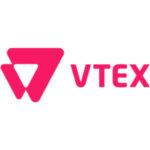 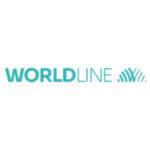 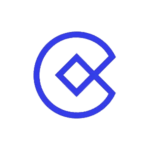 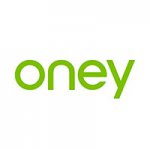 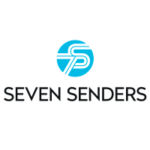 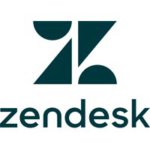 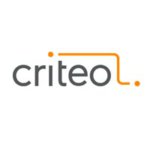 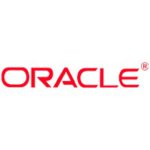 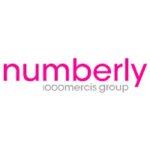 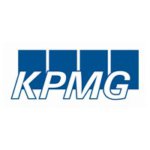 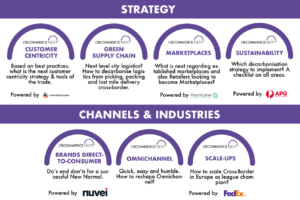