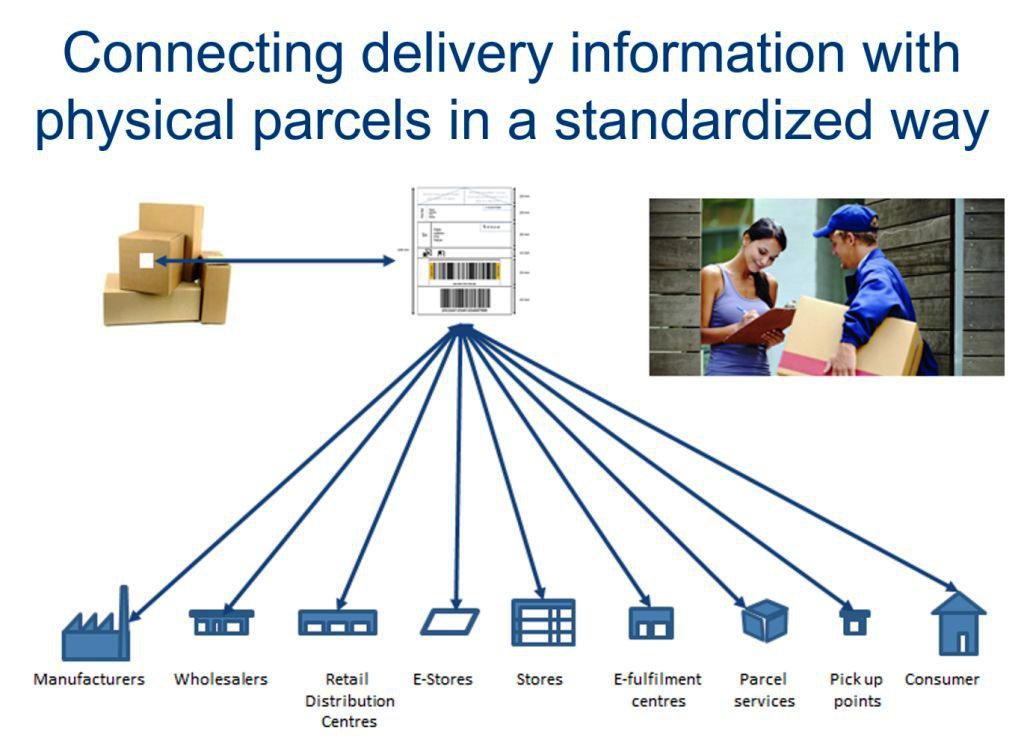 E-commerce is fundamentally changing postal and parcel markets. Global e-commerce streams revolutionise shopping, but the current parcel streams are ill-fitted to accommodate this.

Almost one out of five EU citizens identifies cheaper delivery prices as the main improvement that would encourage more online shopping from sellers located in other EU Member States.

Even though the situation has slightly improved compared to figures for 2015 (44%), online merchants still face major issues. 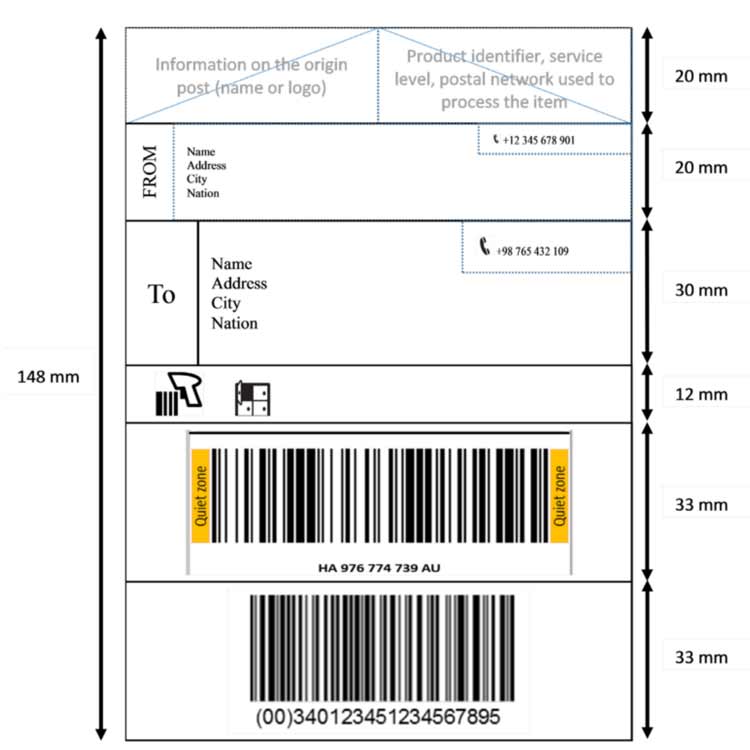 Specifically concerning track-and-trace, common practice is that European postal services relabel parcels when crossing borders, converting them from “international” into “domestic” ones. This causes a major issue because the track-and-trace service stops at the border. As a result, only approximately 60% of cross-border postal parcels are traceable.

The remaining 40% lose the traceability at the border due to re-labelling and a lack of cross referencing between track-and-trace systems.

It is clear that digitalisation is changing current delivery value chains, and this has a direct impact on costs and business models. Online commerce shifts the focus of delivery to the demands and needs of the modern consumer:

All demands should be based on a data-driven service delivery industry that necessitates standardisation, in order to avoid the creation of independent networks of interconnected information, which would impair the ease of access to systems that online merchants are looking for.

The eCommerce sector has already internalised these principles. Now it is time for the delivery sector to adapt its business models and infrastructure as well. The distinction between “courier”, “express” and “postal” has become irrelevant, and borders have become obsolete.